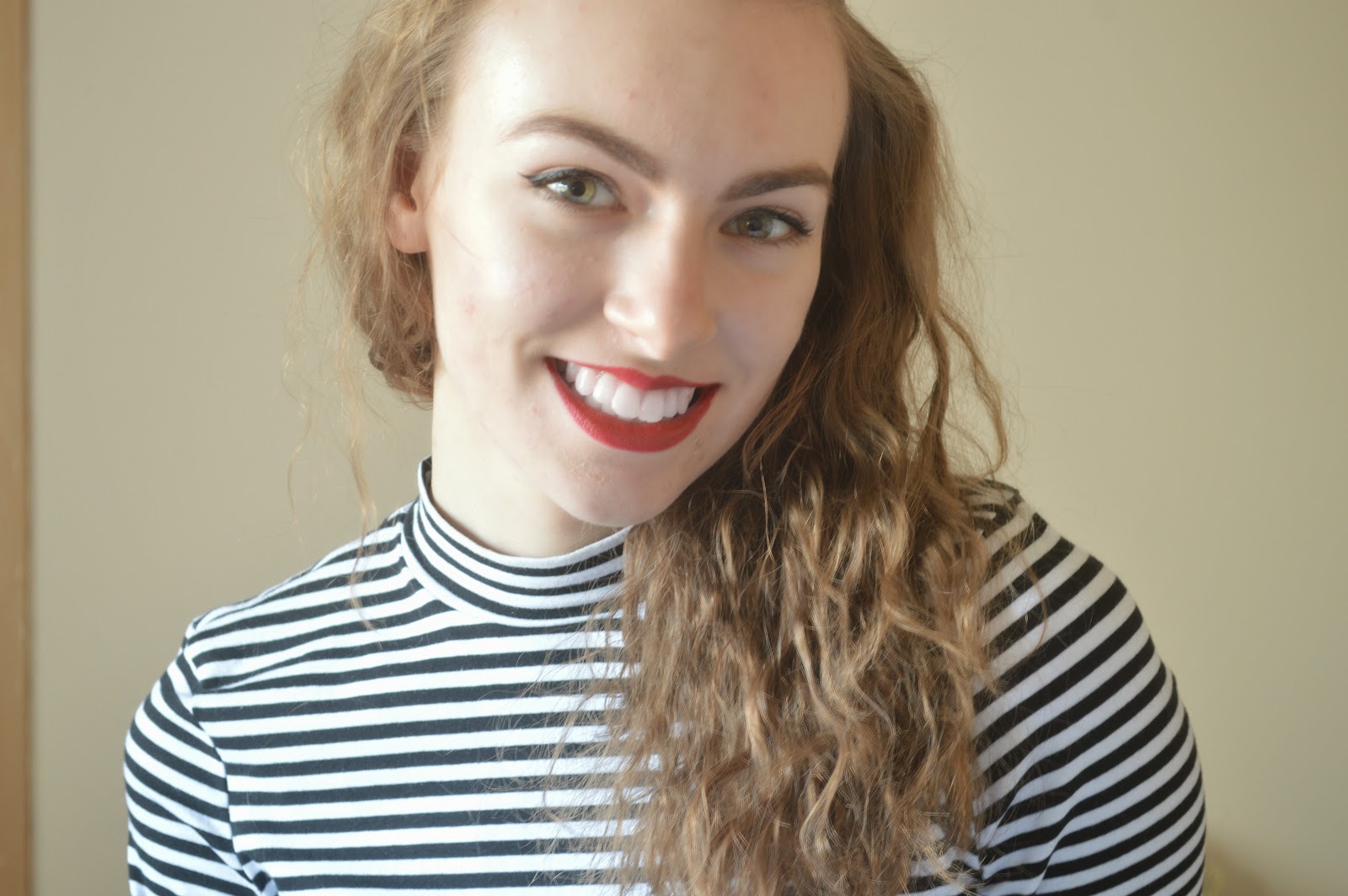 Let’s talk about the big fat elephant in the room. I’ve changed my blog quite a bit, from the overall look to the name. My blog revamp came from pipdig and I can honestly say I’m so much happier with it now, I’ve coveted their themes for so long. La Lune Song is gone. I’ve hated that name for a while and I don’t know, I just didn’t feel connected to it anymore. So I’ve called my blog my actual name, well first and middle name. Now I didn’t want Jodie Louise but something a little bit more personal. Family members have always called me Jodie Lou since before I can remember and so I thought why not call myself that? Although Jodie Lou was taken so it’s with an extra ‘e’! It just looks cooler too (to me anyway!) JodieLoue it is from this moment forward.

I guess you could say it’s been a long time since I wrote a post on here and you’d be right. I wouldn’t call it blogger’s block because that would be a lie. More like a mental block. Life has thrown some really negative things my way, since before I even started this blog, and then when more bad stuff happened I just didn’t have the energy to put my words down on here. You know how it is, you feel like you have no motivation and ultimately I felt lost.

Having an operation back in June 2014 was a big deal, but that got downplayed because other horrid things then decided to occur in the form of losing my nan to cancer in September. Ultimately it knocked me back but I thought I could carry on. I failed two driving tests, but managed to pass on my third and then I found out that I’m not going uni this year because midwifery is just THAT competitive. It put a massive downer on my mental outlook. These aren’t all excuses, just reasons for my absence over here on La Lune Song.

My blog is a massive part of me now and when I wasn’t blogging I felt even more lost and unsure about myself. Having a small break made me realise just how much I miss the blogosphere and having a gap year means I can focus on my blog that little bit more. It also made me re-evaluate everything and I think once all my exams are over, I’m going to give Youtube a go as a side project of mine. I definitely have found myself becoming more and more in love with styling outfits, so I’m dying to start taking outfit posts once I’ve gotten confident with looking at myself in HD. The photos above are a good start. Just to be okay with a few pictures of myself took a good few hours!

So this post is one massive ramble, but ultimately I want to say sorry for being a bad blogger and that Youtube looks like it’ll be in my future so you’ll get to see two sides to me, one in the form of writing and the other in video. I have so many plans and I’ve just been in a negative perspective that I haven’t wanted to implement any of them. Hopefully now that’ll all change and you’ll see a lot more of me online! Love and kisses to all of you that are still here!