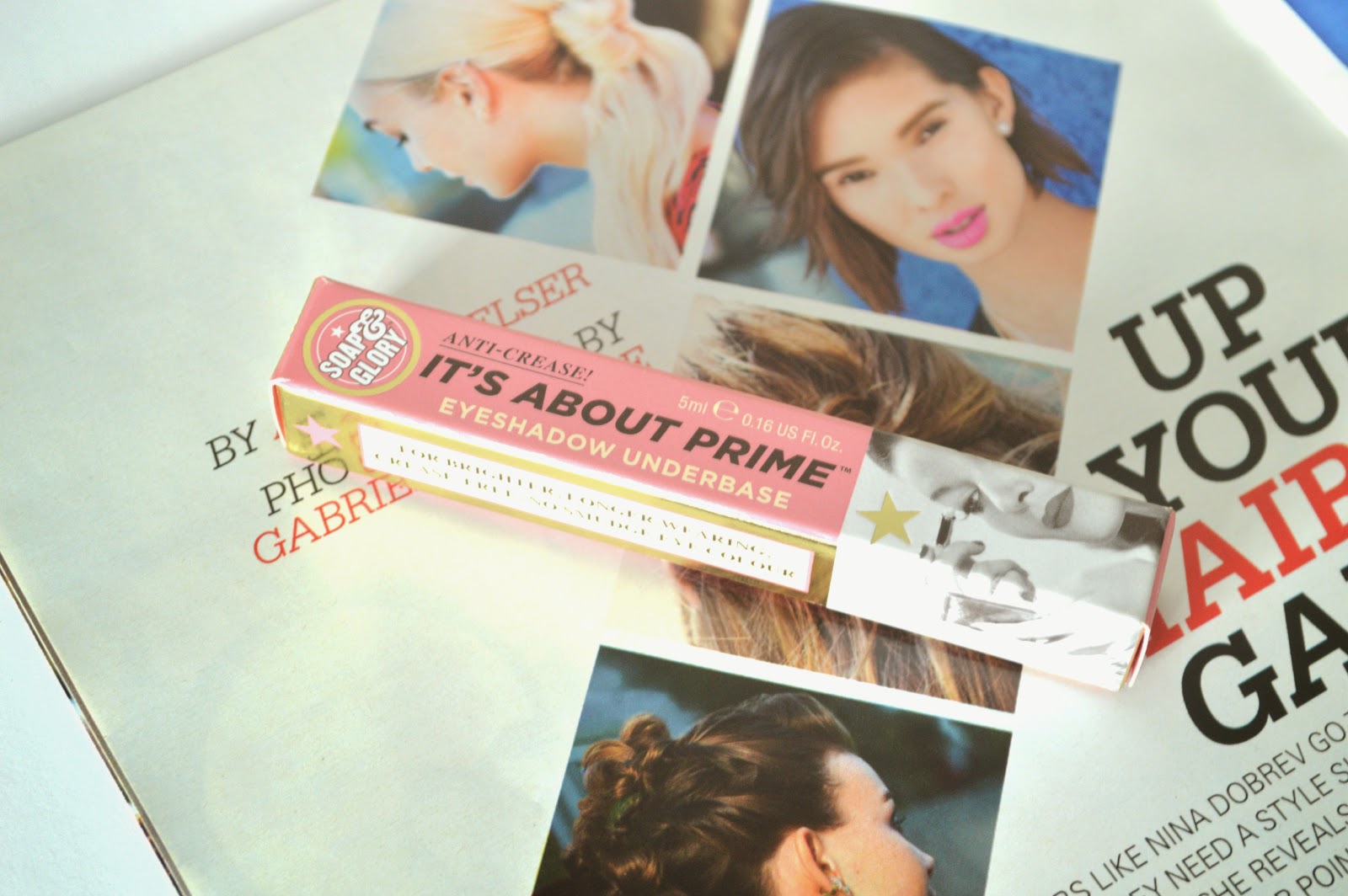 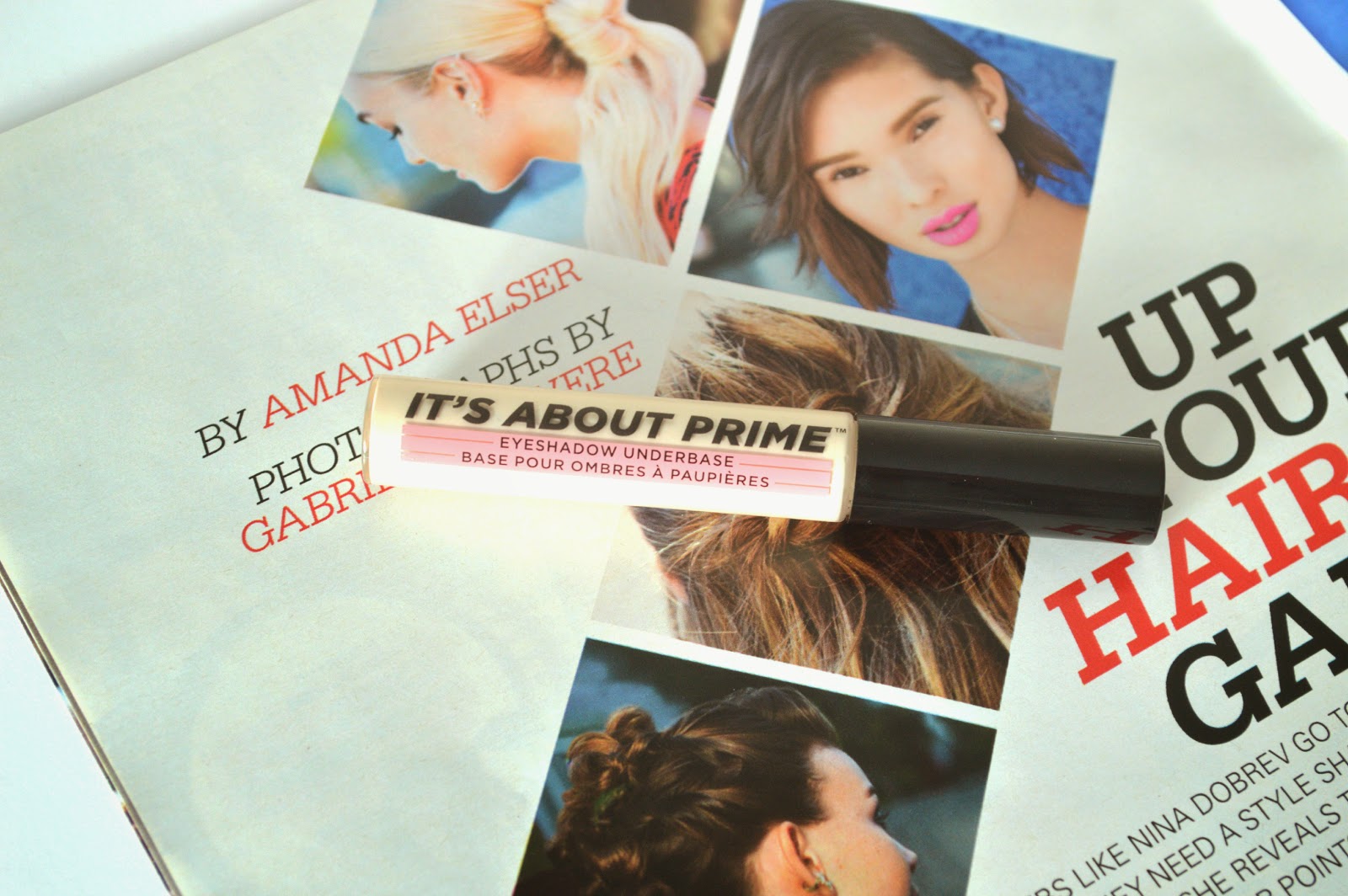 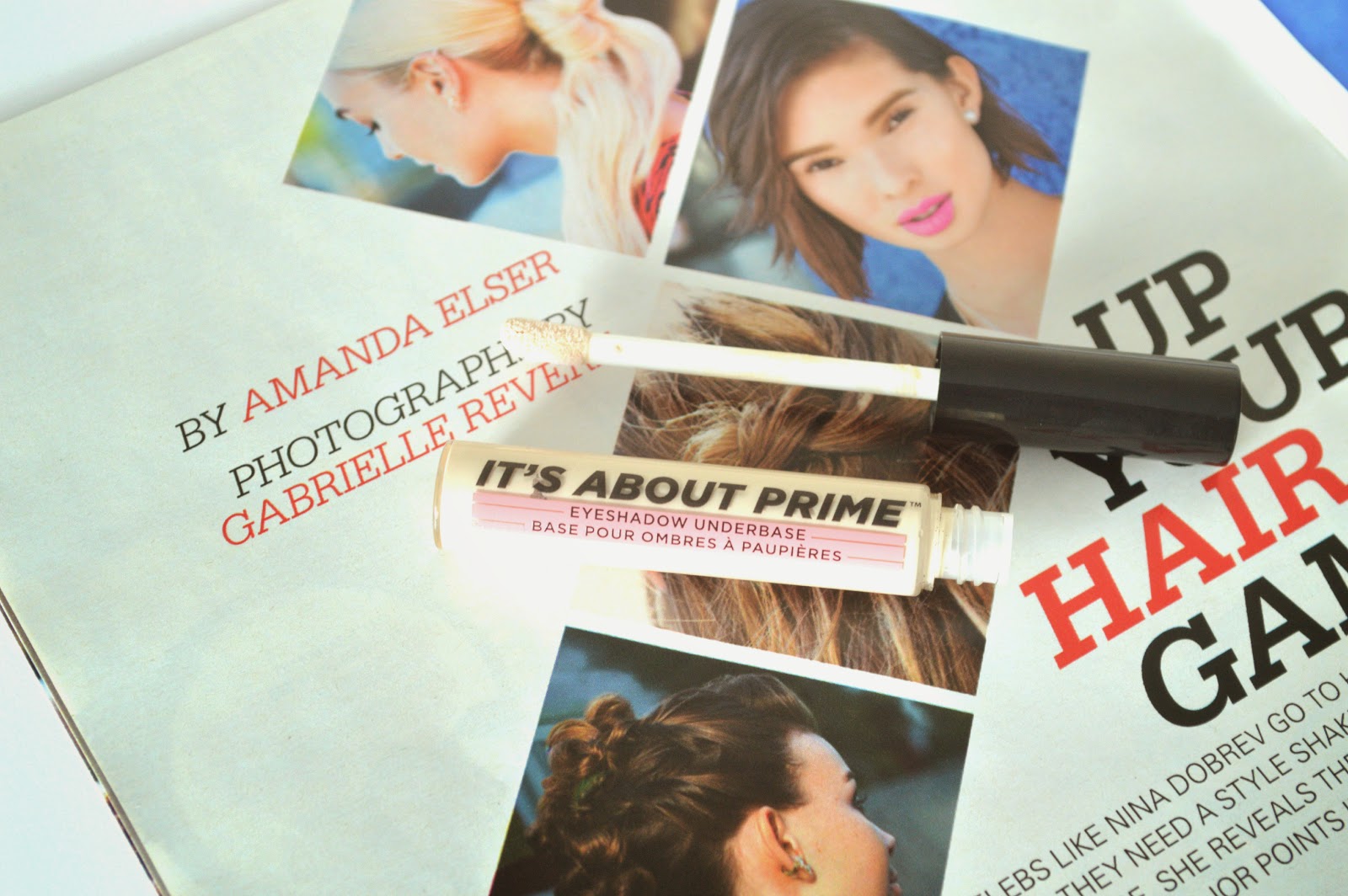 I finally feel like I’m stepping up my game when it comes to taking blog photos and I really hope you feel the same way. Today I thought I’d come at you with a review of an eyeshadow primer. Remember my last one on the Essence one (link here) I liked it but it was just TOO orange; oompa lumpa orange to be exact. I showed you this Soap & Glory It’s About Prime in the last haul post I did, and after using it for a couple of weeks I can safely say it works!

Unlike the Essence offering, this is white and applies a lot better and quicker. Don’t get me wrong, the doe applicator isn’t something I particularly like as it just offers too much product and if I’m not careful it can be a little more than I want. Nevertheless it’s pretty much undetectable when blended out. It’s pretty easy to blend out and isn’t a faff like the Essence primer. It feels kinda silcone-y? I don’t know if it’s in the ingredients but it gives that soft feeling that silicone products usually do.

No eye primer is ever going to be perfect and I’m going to be realistic, and say that they won’t make your eye shadow look exactly how you applied it 12 hours later! This definitely doesn’t do that. After about 6 hours there’s definitely creasing, but it’s minimal. For the price you can’t expect the earth. I think it does a decent offering at elongating the wear time of my eye shadow. If you’re after a cheap eye primer, give this a go! I have found out that ml for ml, it’s cheaper to get the Urban Decay Primer Potion! I’m definitely going to give it a go and maybe write a comparison post. Let me know if that’s something you’d like to read.