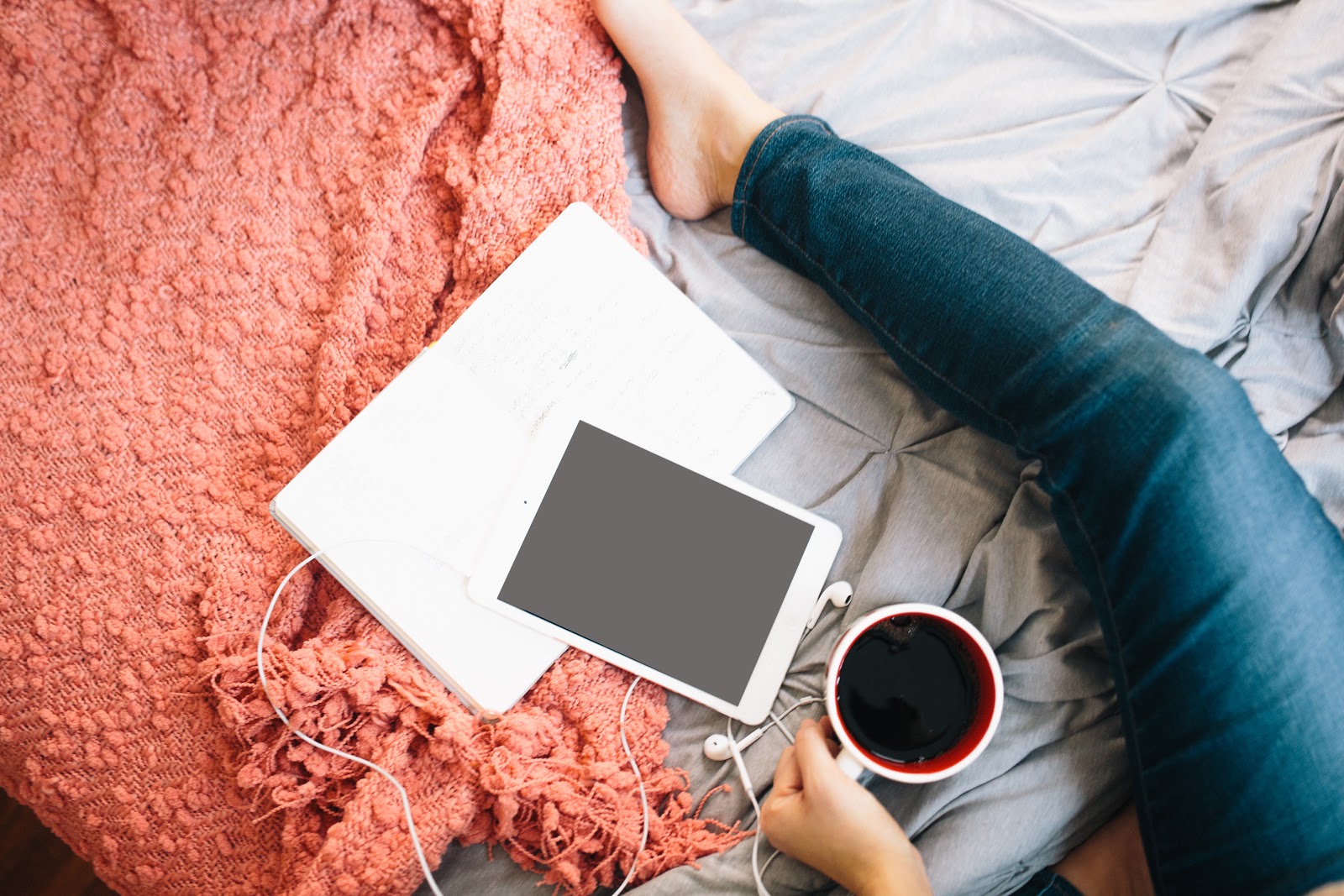 When I officially finished college, I wasn’t expecting my summer to be so… boring? The whole schedule of a day that I once loathed but now miss, is gone and my days are pretty much led by what I want to do. Apparently what I ‘want’ to do is watch a whole load of TV shows, so being the kind sharing person I am, I thought I’d give you a run down on some shows I’ve been loving.

Orange Is The New Black – You don’t think I could talk about TV shows without mentioning this one did you? I’ve just finished binge watching the third series and if you’re after a show you don’t really need to fully focus on that has light humour that’s kind of politically relevant and all that, then this is your show.

Game Of Thrones – Now unlike OITNB, this is some TV you have to pay attention to. Season 5 wrapped up a few weeks ago and Monday nights just aren’t the same anymore. If you’re yet to watch it then what are you waiting for? There’s a reason this has a ridiculously high rating on IMDB. Also be prepared to watch all your favourite characters die, and I can guarantee you’ll still come back to watch it. Plus it has dragons.

Outlander – This is a new one on me, and I’m already binge watching it. I don’t know what it is, maybe the Scottish accents, or the magical element, or it could even be the small amount of history featured that’s got me hooked. This was called the breakout show of 2014 and I can really see why. I also may have a small crush on Jamie, but that’s another story!

Agent Carter – This is currently airing on Fox, and after one episode I’m hooked. I don’t know how Peggy deals with all the sexism in 1946, but she’s a kickass female that I aspire to be. Like seriously, the girl can hold her own. If you’re after some feminine empowerment, or just love anything Marvel, then their new TV show does not disappoint.

RuPaul’s Drag Race – I take Anna’s suggestions from Vivianna Does Makeup seriously and when she recommended this show I had to see what all the fuss was about. It’s the bitchiest show I have ever watched and I love it. Not only that but when you watch this, you literally become far more willing to experiment in the makeup department. It’s the equivalent of America’s Next Top Model but for drag queens.

Do you have any recommendations for me to watch?

Previous Post: « A Base Pairing I Just Can’t Help But Love
Next Post: Which Real Techniques Contour Brush? »