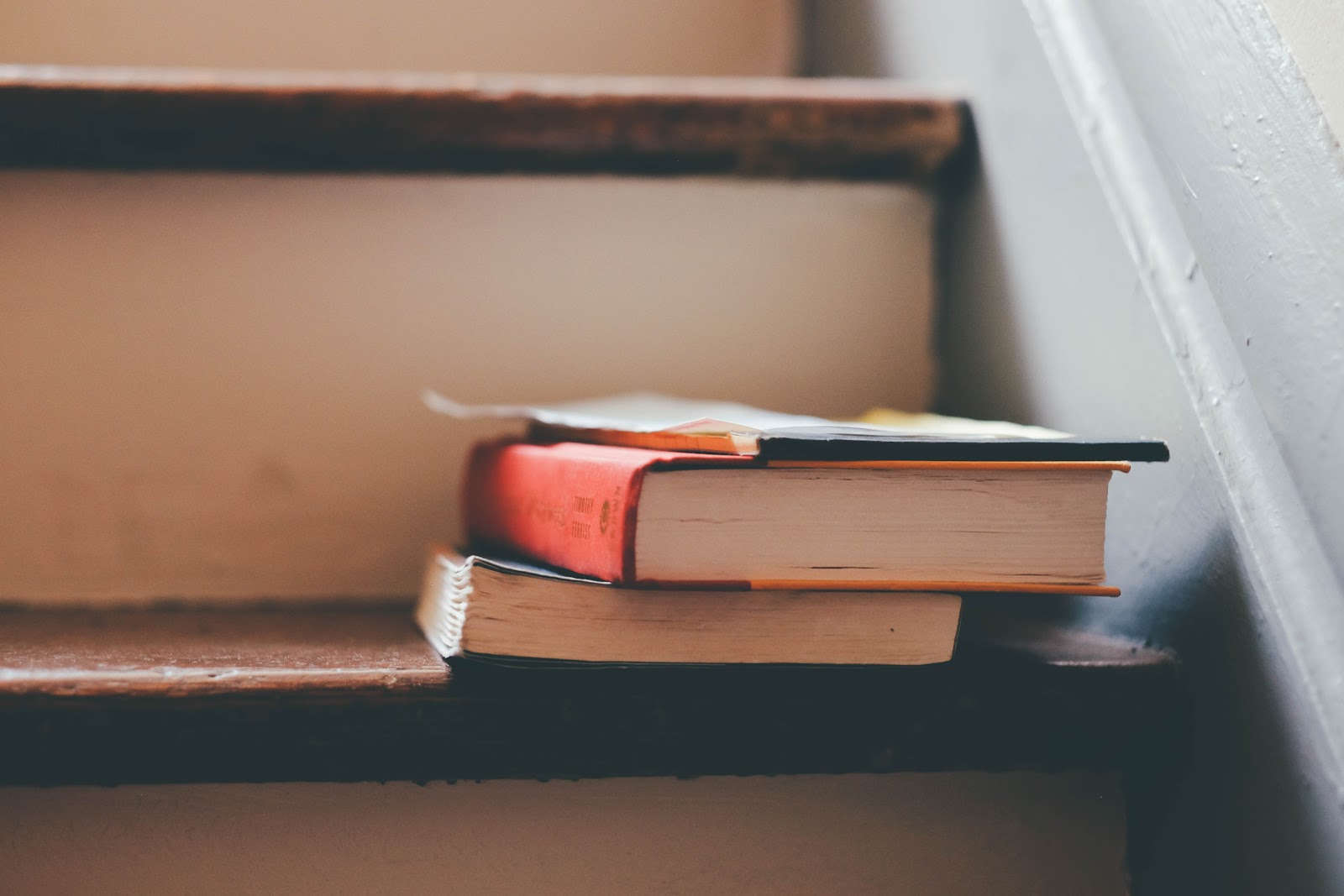 I suppose it’s a bit of a juxtaposition (GSCE English taught me something, eh?) that the picture for this post is one of books. Although seeing as my ‘TV Shows I’m Loving’ went down a storm I thought I’d make it into a series.

I’m not saying this is monthly or biweekly, but something that will appear on jodie loue from time to time. I can binge watch a whole series in a day, yet I can’t dedicate an hour and a half of my life to a film. Tell me I’m not the only one? So I figured that I’d share my favourite discoveries with you lot! My friends are fed up of me pestering them to watch what I watch, so maybe a blog post is another gentle nudge in their direction?

Black Sails | I will admit I was skeptical after my Outlander binge watching when this came up as recommended. How could 18th century Scotland be related to a predecessor of Treasure Island? Other than the fact it’s produced by the same company, the answer is it’s the perfect binge watching material. It took me 2 days to watch all the events that happened to the pirates of Nassau. There’s only 2 seasons out at the moment, but it’s been renewed for up to 4 seasons so far. Plus Captain Vane and Billy Bones aren’t bad to look at. I wish I could rewatch it for the first time, that’s how good this show is.

Da Vinci’s Demons | So I may have a thing for historical dramas, but this is the perfect level of adventure and fantasy. It’s set on a young Leonardo Da Vinci searching for the Book of Leaves, yet also trying to keep Florence a free republic. It can be a bit dark and gritty, but Tom Riley really makes Da Vinci come to light, and even in the dark times, Da Vinci is still cracking out the wise remarks. It makes me wish I could draw for one, and for another wish that I had superhuman genius. I’m so sad that the next series, series 3, will be it’s last.

Devious Maids | I think this is the closest to a telenovella that we will ever get in the Western world, but boy this programme is something else. It reminds me a little of Desperate Housewives (so if you’re a fan, what are you waiting for?), except about maids. There’s a different plot each season, usually something all mysterious that’ll keep you hooked. It’s not only comedic, but also contains a good bit of detective work from the maids featured. Plus I love to see Latina’s as the lead, it’s about time they had a chance to shine. I just hope they renew it for season 4 now, cause the cliffhanger they left it on is not good for my health.

Wentworth Prison | Let me start by saying, if you love OITNB, then you’ll love this. I almost wish Netflix had headed in the same way as Wentworth producing a gritty drama that had a far more serious feel to the show. If I had to choose between them, it’s Wentworth all the way. You’re here for a backplot summary so I’ll give you one, the governor is bad news, and the top dog, Bea, is trying to take her down. Thanks Mum for getting me addicted to this one!

Have you watched any of these shows? Don’t forget to leave your recommendations of TV shows for me in the comments below!

Mascaras of the Moment