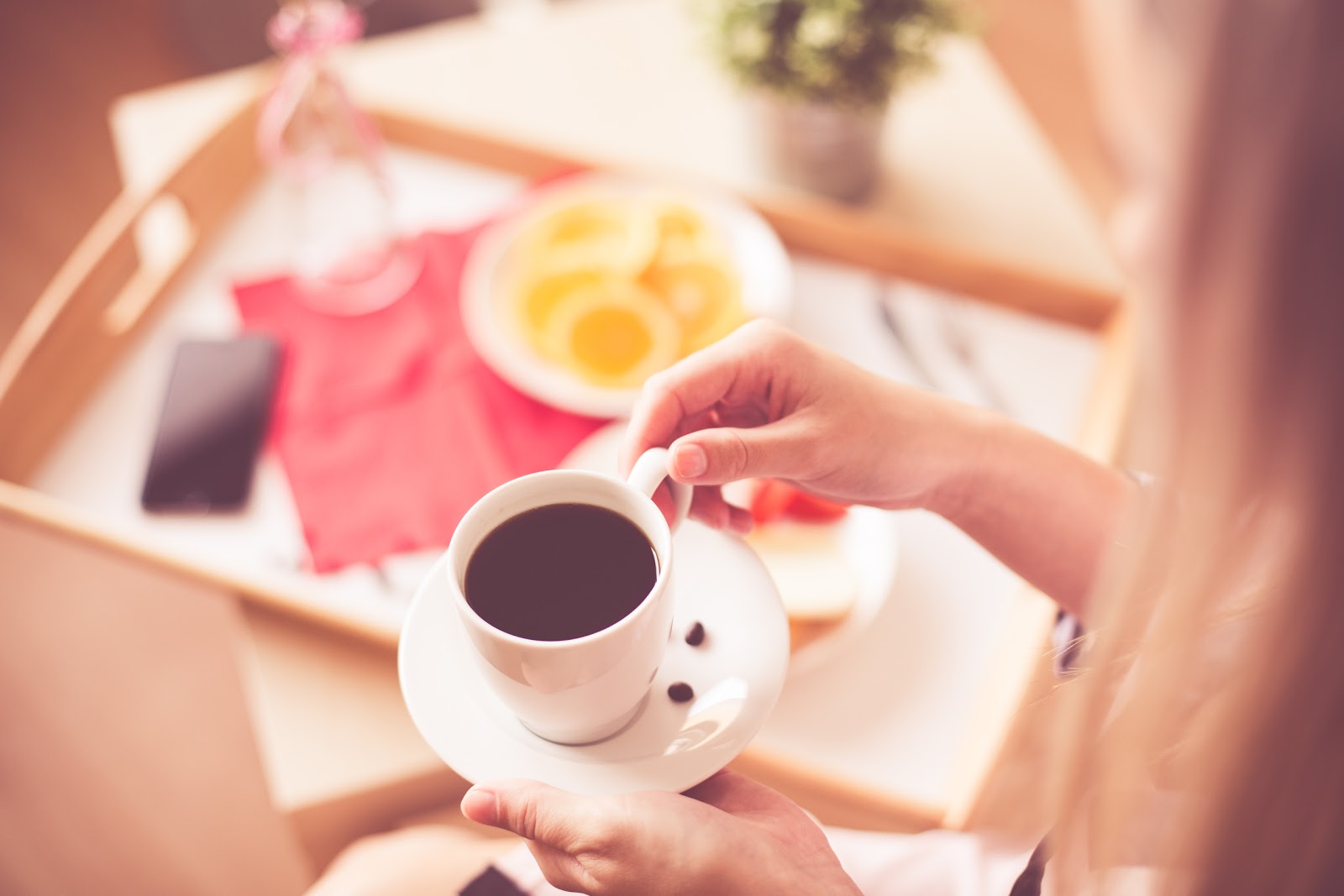 A question I seem to internally ask myself daily is ‘why do you blog?’. I started my blog over a year ago now, and I’ve never looked back. I’d read blogs for well over two years at that point and I figured ‘what the heck, let’s give it a go’. A fair few breaks later and well I think I might have found my groove (cringing so hard at that word) and I feel more motivated than ever to just happily blog. Get comfy, because this could be a long one.

This is probably going to be a post full of cliches, but I blog because, it’s something that holds endless possibilities and gives me an excuse to be online. I’d started spending way too much money on makeup and it just made sense to document if I liked a product or if I didn’t so I could find it later if I ever did want to repurchase it. The name I chose makes me cringe now and I’m not even going to mention it because it’s in the past and I’m a firm believer that what happened in the past should stay in the past, but if you were here from the start then I don’t need to remind you *winks*.

The biggest reason I started all this is because my life was pretty rubbish. I’d just had an operation, my nan became terminally ill, my boyfriend found out he needed further testing because of the glandular fever he’d contracted, and my sister had some illness that is still a mystery and ongoing to this day. My exam results were also looming and I just needed some escape where whatever I was writing about was almost superficial, and wouldn’t be marked by some examiner who really didn’t care what grade I got.

It’s different now, it’s no longer superficial to me and I think my personality is really starting to shine through in my posts (I hope anyway). Writing is something that in primary school I absolutely loathed, the teachers would always say my writing was too chatty, or too imaginative and wanted to put me in a box by criticising every word I wrote in the hopes I’d ‘conform’ I guess. Then in high school I started to enjoy it, the teachers there actually liked my work and didn’t constantly throw harsh criticisms my way, and when I could write about anything I wanted, I found myself excelling.

Blogging has only been around for a little while and for some it’s their day job. I applaud those that have turned their little space on the internet into a business, and I also applaud those who keep it as their hobby. I don’t know where my blog is going to be in a years time, yet alone five. All I wish is to enjoy creating content, taking pictures and writing posts, and watching my blog grow. I get so much satisfaction from hitting publish on Blogger, that it’s almost like a healthy addiction you could say.

I’ve also never stuck to something for a period of time as long as this. I’m a quitter and to find something that I’ve not yet given up on is just beyond belief to me. I’m also starting to become proud of this blog of mine, and I’ve now told my parents! I also secretly think they’re a little proud too.

So what I want to know is why do you blog?