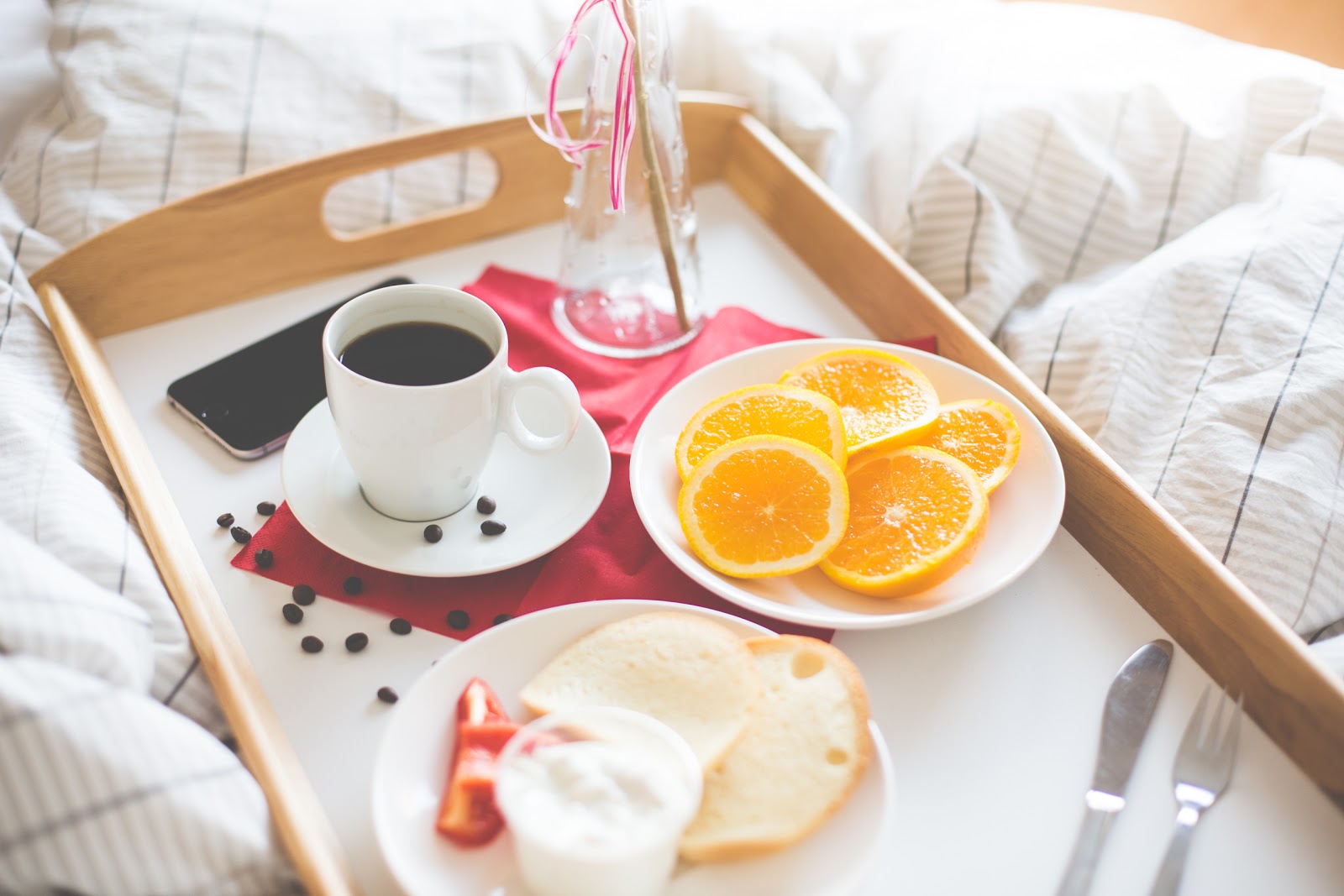 Right now I’m in the mood to write and write until my mind makes some coherent sense. Lately I’ve been feeling both parts good and bad, and they seem to be happening in equal measures that it just gets a bit confusing sometimes. I thought I’d write a life lately post as I love to be nosy and also just to update you on everything that’s going on in my life. Like the name would suggest.

So let’s start with the good news. I’ve been selected to go for an interview at the university I’ve always wanted to go to for the career I really want to pursue. I’m as nervous as I am excited and I really just want to nail it so I can move forward with my life. It’s at the end of the month so fingers crossed I’ll know before Christmas and it’ll be the best present I could receive. Having everyone else in my life go to university, with most of them achieving grades a lot lower than mine really impacted my self esteem and self worth. Although I’ve realised the big difference is that I know exactly what job I want and how to get there and I don’t feel ‘pressured’ to go. I don’t want to do a degree for the sake of doing one. It’s ridiculously expensive and I don’t want to pay for something I don’t like. Now I just need to prove something I already know to my interviewers, that I’m worthy enough.

On a slightly more negative note, and  something I don’t really talk much about on here is that in the past I’ve suffered with depression and anxiety. It sounds really cliche I know, but it’s a part of me none the less. The fact I have to even say the ‘cliche’ thing makes my heart drop a little bit, because a mental illness should not be considered irrelevant because other people have it, and just because mine is less severe mainly due to the fact I’m in a fortunate position of I know exactly how to deal with it. Anyway now that winter is here, I’ve found it creeping back in a little like an old friend who you know isn’t good for you. I’m trying so hard to stay on top of it and as such my motivation is pretty much in the gutter. For the last two weeks I’ve been posting five days a week from Monday to Friday, and now my motivation has dipped I’m thinking of going back to my Monday, Wednesday and Friday schedule just until I’m feeling more positive. Although I’d love to know your thoughts on if you prefer five posts a week or just three.

Another reason for maybe dropping posts is the fact where I live seems to get no light whatsoever right now. It’s been pretty much dark and gloomy for the past week and I really don’t know how I’m supposed to take any photos. I also really want to start taking outfit posts of myself by myself, but I honestly have no idea how. Any tips and suggestions on this front would be majorly useful. I’m trying to find somewhere pretty that’s also quite and it’s proving quite elusive right now.

Sorry for the long and rambly post, I promise things will pick up here again soon. I’d also like to say thank you guys for helping me reach 500 followers. It feels a little insane that so many of you actually want to read this blog of mine. If you have any suggestions of what posts you want to see then please do let me know!

Previous The Importance of a Lazy Day
Next Weird, Yet Charming Weather

Eight Habits We Could All Try

This error message is only visible to WordPress admins

Make sure this account has posts available on instagram.com.

Error: admin-ajax.php test was not successful. Some features may not be available.

Please visit this page to troubleshoot.