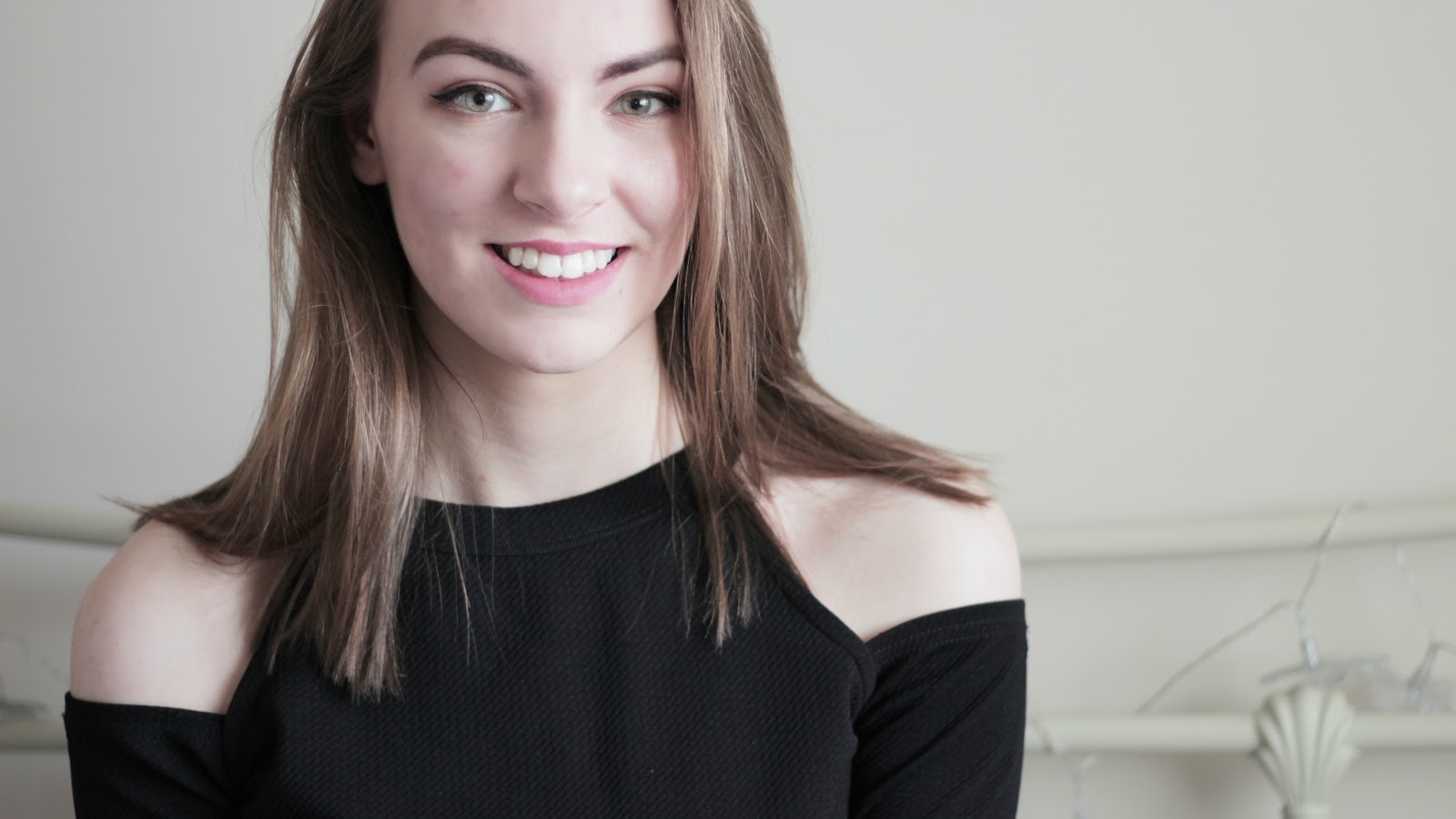 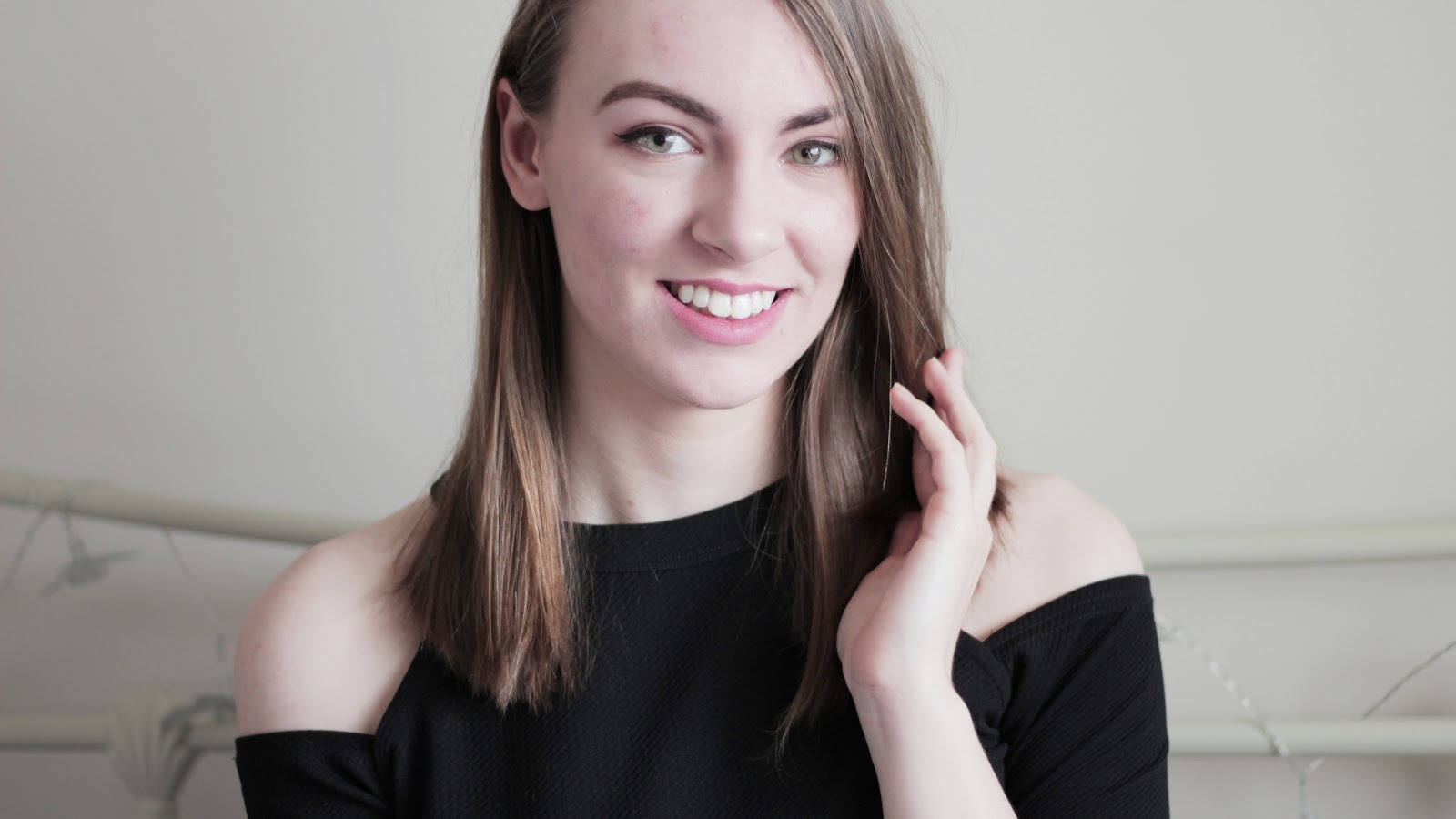 Told ya that pictures of my now shorter hair were coming. Putting my face in front of a camera is something that makes me a little bit uncomfortable, but I’m hoping with some persistence I’ll find my angles and be able to work them like the gals and guys do on America’s Next Top Model. For the time being, smiling Jodie is in full force. Now I just need to get the pout down. *takes a million selfies*

I could sit here and lie and tell you that I went to some fancy hairdresser and they cut me the perfect lob but none of that happened. I have a rather impulsive nature (blaming it on being an Aquarius) and when I’ve been mulling over an idea for a long time with no action, well I like to get all up in that business and change it. So I hacked my hair off, cried about how crappy it looked, handed the scissors over to my mum, and well she deserves all the awards a mum can get. She pretty much straightened it out and made it a billion times more acceptable. If you’re a hairdresser don’t judge, I’m going to be a poor student soon.

Either way I’m happy with it, and I’m loving the fact it dries in under 2 hours. Styling it is something I’m still getting to grips with. I used to sling my long hair into a pony and that was that. Old habits die hard and, well it’s still happening. I’ll figure it out.

(excuse the ‘good for me’ but ultimately still bad skin)