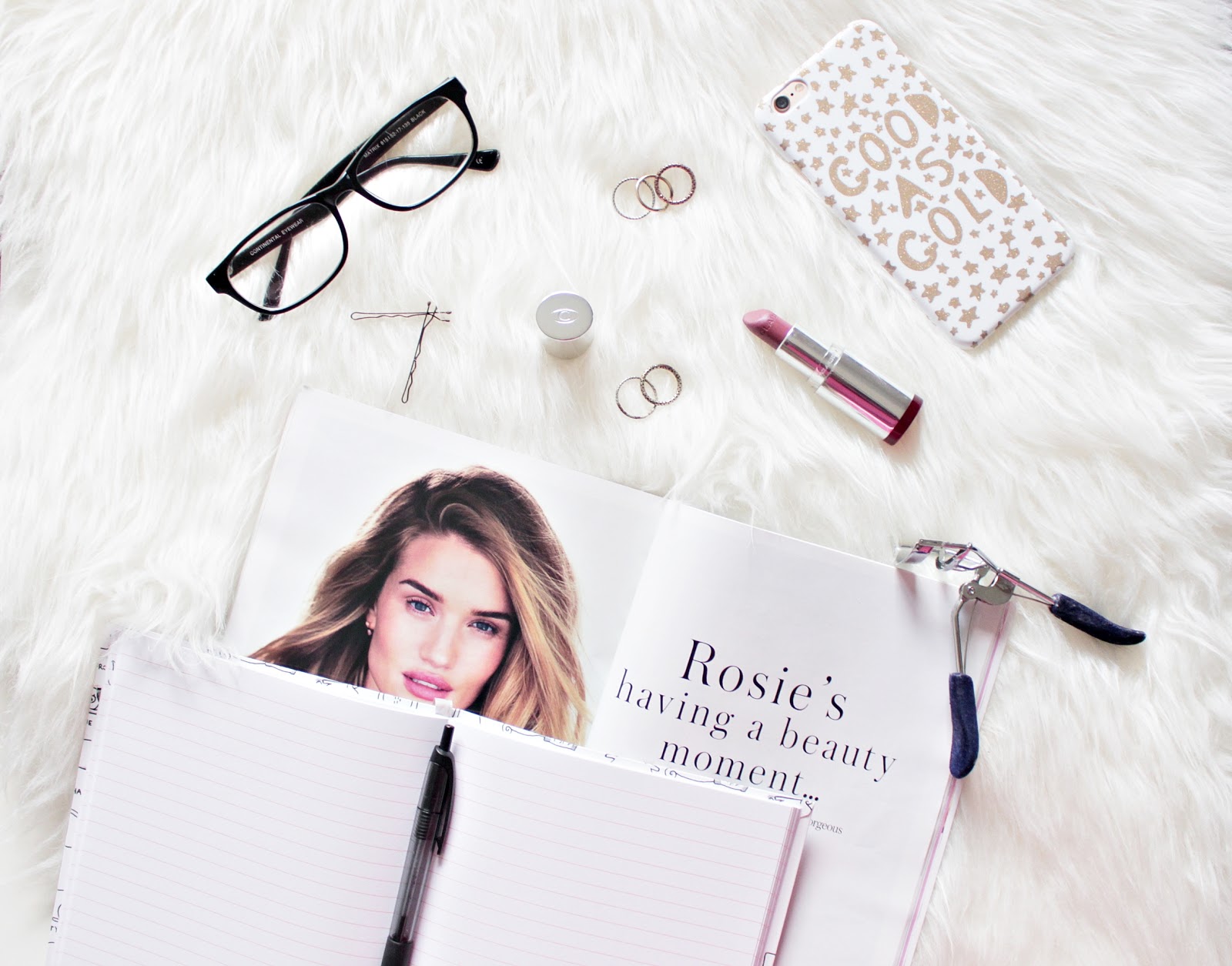 I think failure is a topic that rarely gets talked about, and if it is then it’s something that’s always viewed as a negative thing. I’m not saying failure feels like a walk in the park, because it doesn’t. What I am saying, having faced failure more times than I can count, is that in hindsight it’s always a good thing. I’m sure we’ve all failed at some point and the lessons it provides you with are sometimes invaluable, and here’s why.

Failure makes you more resilient. You become a tougher person without even realising it. Being able to bounce back from the negative things that have happened to you is just as important as success. After all, they do say it’s not how many times you get knocked down, it’s how many times you get back up. I think without failure, I wouldn’t be the mentally strong person I am today. You realise more and more your failure doesn’t define you, and that it’s not the end of the world the more times you fail.

I was rejected from University after an interview, and pretty much straight out rejected from all the other 4 I applied to straight off the bat when I applied in 2014. Do you know what I learnt? To prepare myself better, revise what it is they want from me and embody what they’re looking for. When I reapplied this past September, I altered my course choice slightly, and my personal statement was glowing (if you can’t blow your own trumpet, who can?). I only chose one university and I revised like a woman possessed for my interview. They got back to me two days after to offer me an unconditional place. If I hadn’t failed the first time, I wouldn’t have gained the knowledge I have now and probably wouldn’t be starting University in less than a month. Scary.

When we get something we want really easily, it’s almost hard not to take it for granted. When we actually have to work hard for something we realise just how important it is, and treasure it that bit more. Take my University placement as an example, or even my ability to drive. I failed two times before I passed and I have to say I’m a pretty good driver because of it. I had to perfect what I knew I could do, and I value my driving license so much more because of it (maybe not the mugshot on it mind). Like my dad loves to tell me, ‘it’s a privilege to drive, not a human right’.

I think experience goes hand in hand with knowledge, and I know as a soon to be student nurse, who is probably going to fail a lot while out on my placements, that the experience I get will be invaluable. Being told I’m rubbish at communication and being given feedback on why, is only going to help me make better choices when I’m in a similar situation again. It’s an inevitable part of the course I’ve chosen. You have to fail on your own merit to be able to learn from your mistakes, maybe even to realise something that no one else can really explain to you with just their words.

Don’t let failure get you down, it’s an integral part of life. Have you learned something from failure?