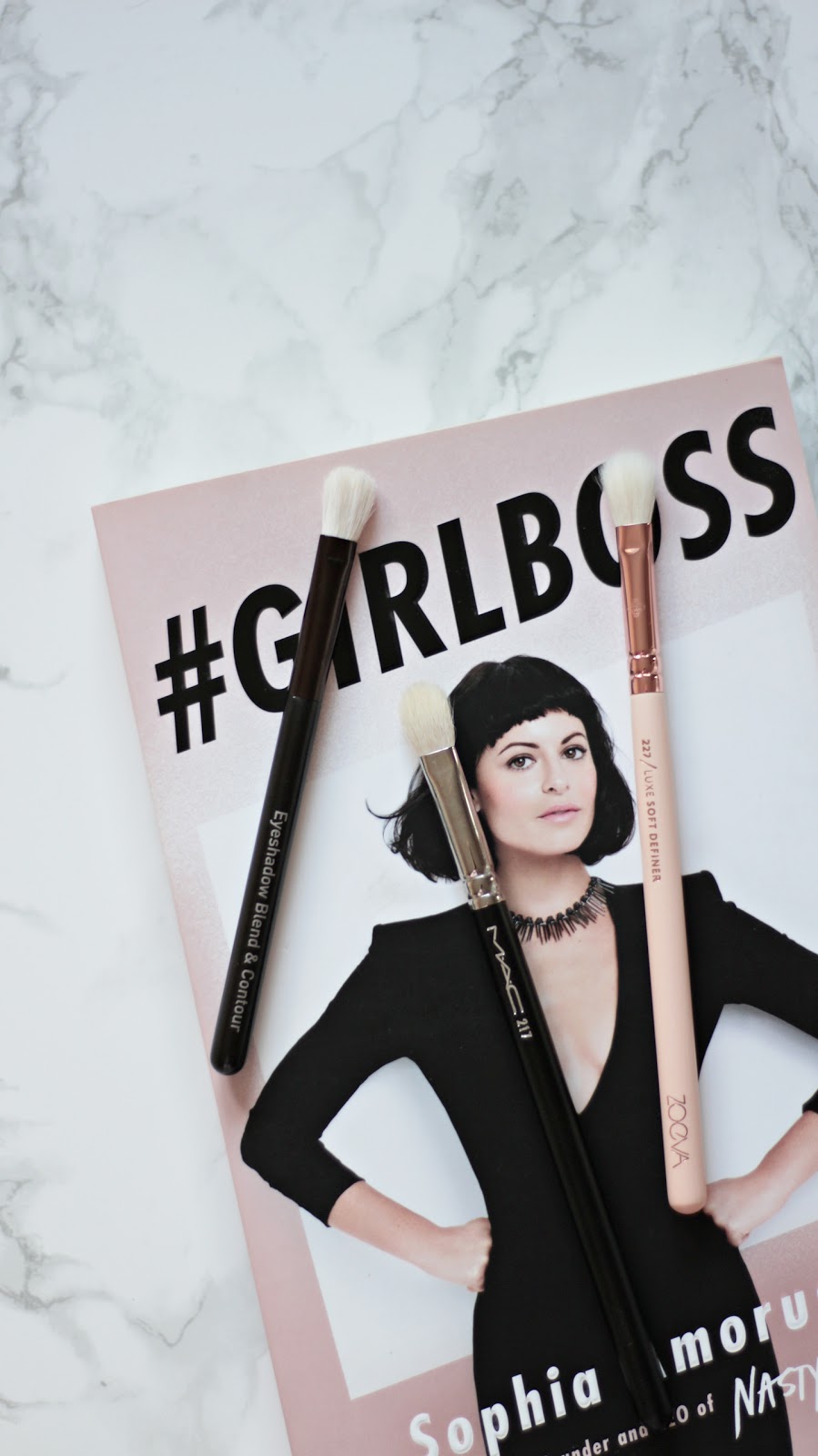 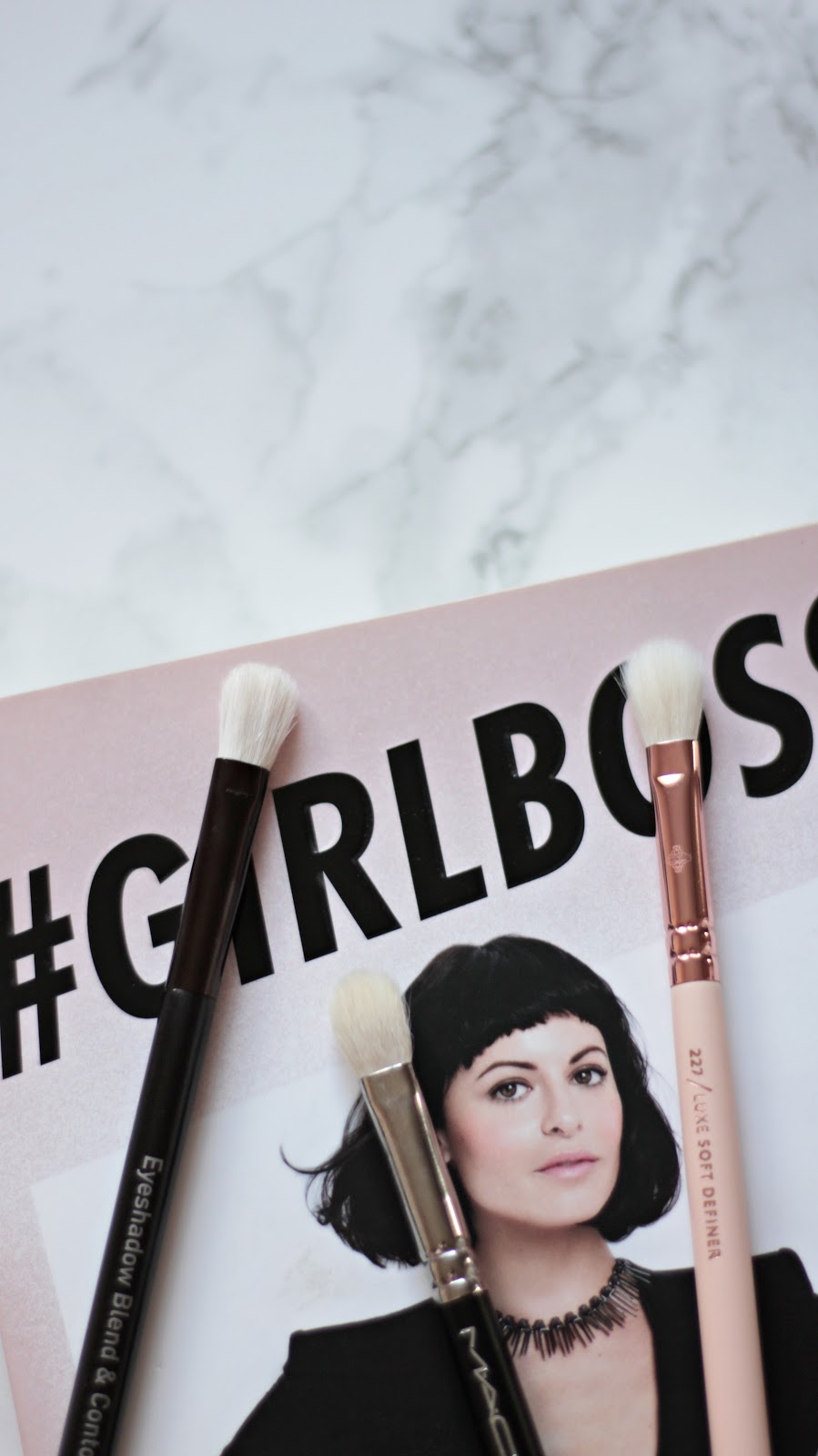 The MAC 217 brush finally features in a post. You might remember that James (being the bae that he is) bought me it for my 19th birthday. You might also remember that I recently bought some Zoeva brushes, and I wanted to finally figure out if the Zoeva 227 brush is a dupe or not. Long story short, kinda.

Let me clarify, the MAC 217 is the blending brush for a reason. Little ol’ me has next to no eye shadow skills, but this brush makes it look like I do. When people say it does the work for you, believe them, because it really does. It makes my eye shadow application look less like I’ve done it in the dark, and more like someone who knows what they’re doing has done my makeup. It ain’t cheap though, at £20, I can see why people would look for dupes.

That’s where the No.7 brush and the Zoeva one come in. I’ve read so many posts about how they’re both better and cheaper, and while they’re certainly the latter, I don’t think they hold a candle to the MAC one. Just hear me out though before you go wildly putting the MAC brush into your online basket. Do you need all three like I do? No. Are they all equally up to the job? Yes.

The Zoeva brush is really soft, and the No.7 brush has the better shape to blend in my opinion. I don’t really think anyone except my magnified mirror would be able to tell which brush has blended out my eye shadow, but the MAC brush requires so little work on my part that I just know it’ll work for me every single time.

If money is tight, then don’t be silly and get the MAC brush. The Zoeva or the No.7 brush are both pretty darn good at their jobs too. While I don’t think they’re carbon copies of each other, I do think they’re similar enough to not warrant buying the MAC one. None of them shed, and they all make me love eye shadow that little bit more.